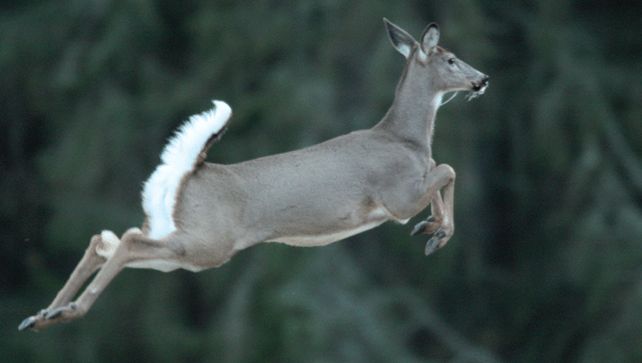 In Czech Republic, the Virginia’s deer hunting season goes from September 1st to December 31st. The best period for hunting is the rut season, which goes from early November to the end of December.

The deer of Virginia, also known as white tailed deer, is native of the Americas (Canada, the United States, Mexico, Central America and South America to the south of Peru). The deer of Virginia was imported in Finlandia from Minnesota in 1934. He adapted very well to the new Finnish environment, characterized by a large number of small lakes and woods of birch, poplar, beech, pine and fir trees. From Finland it was then introduced into the territories of the current Czech Republic, Slovakia, Serbia and Croatia. The white tail deer in the Czech Republic is present at regional level, limitedly to certain areas and in particular in Brdska vrchovina in the so called bohemian forest, in a part of Jičinska pahorkatina in the north-western part of RC and, finally, in some isolated areas along the Ostrava river (Posazavi) and in Moravia. 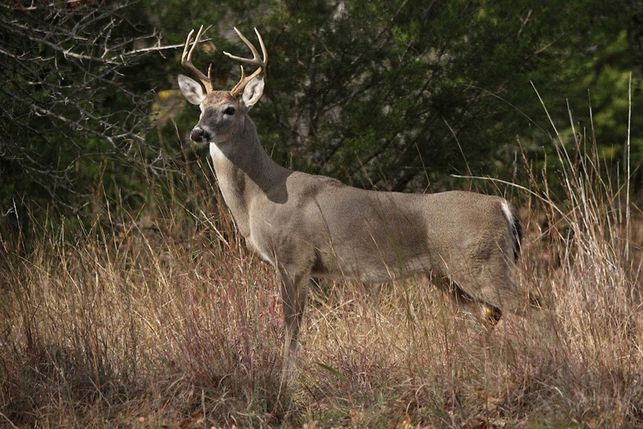 The first importation of this kind of deer in the territory of the Czech republic dates back to the second half of the 1800. In 1884, it was introduced into the Opočno fnced reserve and after several failed attempts of breeding, it was taken to the Dobřissko region in 1893 (in va fenced reserve called Kralovska stolice). According to other sources, the beginnings of the Virginia’s deer rearing allegedly date back to the years '40 of the 800. Certainly the number of this species has been repeatedly reinforced by imports. In the '20s of the Twentieth Century, the white tail deers were freed after the reserve Kralovska stolice had been abandoned. Except for the Opočno and Dobřis lands, the deers of Virginia were bred for a short time in the Orlik nad Vltavou estate, in the Zehusice reserve, in the Merklin fenced reserve in the areas of Plzen and in some locations of Moravia (Bystřice pod Hostynem, Kunå¡TÃ¡na Moravě, Telc, Studena, Kunžak, Veseličko, Holešov). None of these farms survived until today. In 1964 and 1965 the population of deers of Virginia was introduced at the foot of Krkonosem, in the Holovousy fenced reserve. From this reserve deers spread into the surrounding environment, between 1973 and 1975. In the area of Posazavi (along the Ostrava river) the deer of the Virginia is reared since1989 (breeding initially was aimed only at adaptation, in view of the repopulation of the Benesov region). In 1991, because of a damaged fence, 5 deers fled from the reserve, whose fate still remains unknown. In Moravia the deer of Virginia was imported in 1985 into the Jasenna fenced reserve first and then in other facilities. In the Zlin area, the white tailed deer spread into the reserves opened in 1991 and in the areas of Prosetjov and Milotice two years later. Both the oldest populations (those inhabiting Brdy and eastern Bohemia) are represented by the Odocoileus virginianus virginianus subspecies while the Moravian populations, based on the Finnish farming material (Zoo Achtery) are referred to as Odocoileus virginianus borealis subspecies. The current population of Virginia’s deers in the Czech Republic is estimated around 800 heads.

The most common types of hunting are stand and tracking hunt. The ten best Czech trophies related to the Virginia’s deer range from 310 to 356 CIC POINTS. The best trophy, with a score 356.01 CIC POINTS, was shot along the border with Poland.

We have selected for you the most apporpriate sites that offer the best Virginia’s deer hunting in the Czech Republic. It is strongly recommended that you book before the end of June in order to be able to achieve some nice medal trophies. For our offers, please, see: ... 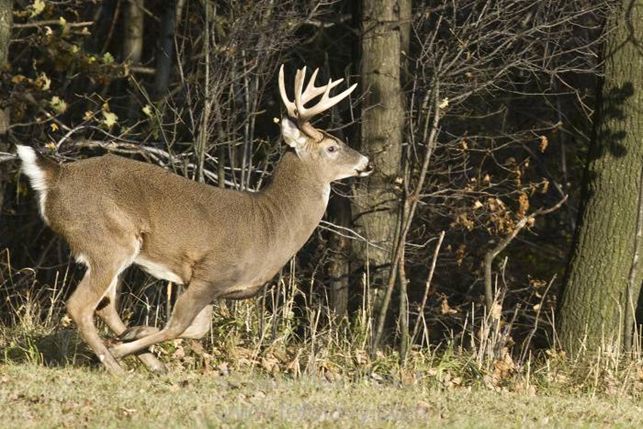