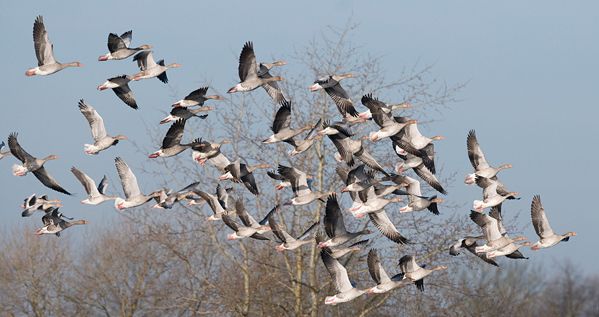 The common pheasant shooting season on open lands goes from November 1st to December 31st. In the areas around the breeding farms, hens shooting is allowed until January 31st.

HABITAT AND DISTRIBUTION OF THE COMMON PHEASANT IN THE CZECH REPUBLIC 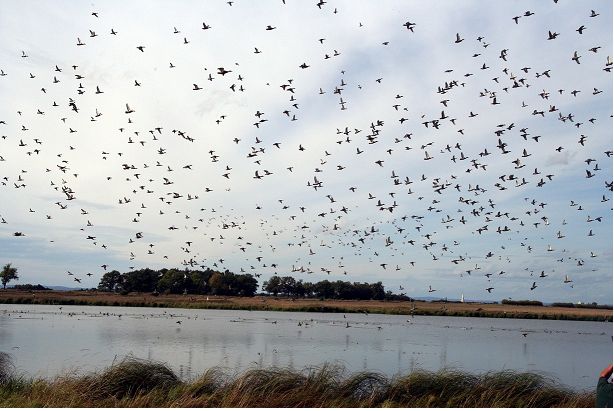 The ideal habitat for the pheasants are the plains and low hills up to 500 meters above the sea level which alternate small woods and grasslands. Pheasants are distributed throughout the Czech Republic territory, up to the 900 mt high Krkonose mountains located along the border with Poland. Its strongest presence, however, is found on agricultural plains, where a sufficient amount of shelters among the high grass or in the woods are found.

Since the 70s, the pheasants’ population began to collapse. In 1970, on the Czech territory, 1.2 million pheasants were shot, while between the 1985 and 1989 only 300-600 thousand pheasants nested. During the 2001-2003 period, their number dramatically diminished, reaching 150-300 thousand animals. For this reason the common pheasant has been inserted in the Red List of species under observation.

We have selected the best sites in the Czech republic where the farm pheasants are released in nature at least 5 months before the shooting season begins. We decidedly prefer the hilly terrain or declivities that assure the pheasants’ high flight during shooting days. The pheasant shooting trips, with 6 shooters - groups at least, are organized with the utmost care in compliance with the ancient Czech hunting traditions, including the accompaniment of trumpet players. For our offers related to pheasant shooting, please, see

THE DUCKS SHOOTING SEASON IN THE CZECH REPUBLIC

The ducks shooting season goes from September 1st to November 30th. Shooting in this period is allowed only on Wednesdays and Saturdays.

The mallard in the Czech Republic virtually nests throughout the whole territory up to the mountain slopes. The largest population is located around the ponds of southern Bohemia and Moravia. In the winter season, part of the ducks migrates, and the portion that remains spends the winter on the water courses that will not ice. In Šumava, nesting occurrs at 1200 meters, in Krkonose above 1400 m. In the past decades, the number of nesting population has dropped from 60 000 to 40000 pairs. The population in 2011 was estimated around 250,000 heads. Mallards always look for water areas, regardless of their extension and type, 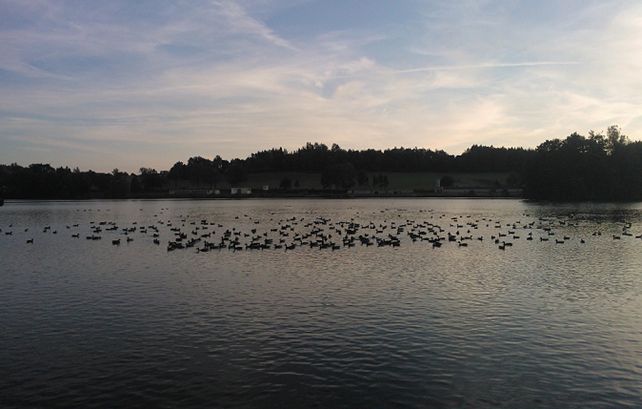 including those periodically dehydrated and flooded. They prefer shallow waters, as they are rich in animals and plants that constitute their food.

It is a kind paleo-arctic species present in Great Britain, France, Scandinavia and central Europe up to Russia. The northern boundary of its presence in Russia arrives to 62° parallel approximately, the southern boundary passes through Greece, Bulgaria and Ukraine. The wintering places of the European population are found in the Mediterranean basin, including North Africa. The pochards nest on the whole territory of the RC, up to 700 meters above sea level. The number of birds was estimated around 10,000 - 20,000 pairs nesting in the 1985-1989 years. In the Nineties, a drop in quantity occurred, reaching 8000-16000 pairs in 2000.

We have selected the best shooting sites in the Czech Republic (mostly in South Moravia and southern Bohemia). Of course, we prefer the several ponds located in the southern part of the Czech Republic where the ducks may be shot even from the boats. The duck shooting trips, with 6 shooters groups at least, are organized with the utmost care in compliance with the ancient Czech hunting traditions. We recommend booking in advance (before May) so that you can choose among the best opportunities available on the market. For our offers related to duck hunting, please, see:

Based on the current legislation regulating hunting, the geese shooting season goes from August 16th to January 15th. Shooting is only allowed on Wednesdays, Saturdays and Sundays.

In Czech Republic, the wild goose nests regularly in the areas around the ponds of southern Bohemia and Moravia, and, to a lesser extent, in the area of the Polabã Area and central Moravia. The graylag is an arctic species nesting in Eurasia and North America. Graylags spend the winter in Central Europe up to the Mediterranean Sea. 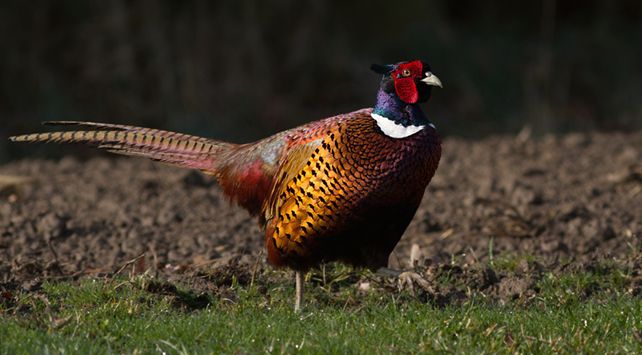 In the Czech Republic, they regularly extend their presence by spending the winter there, especially in southern Moravia. In the largest wintering area, Novomlynskě nadrže, the number of wintering geese ranges between 10 000 and 25000 heads. The graylag nests in marshy areas of forests, on the rivers banks and on lakes islands and prefers common nesting.

We have selected the best sites in the Czech Republic that ensure a strong presence of geese (in particular, the areas around the lakes listed above). We recommend booking in advance(no later than April) so that you can choose among the best opportunities available on the market 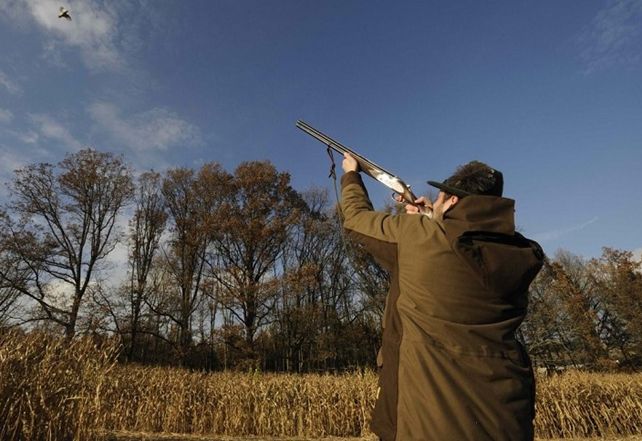